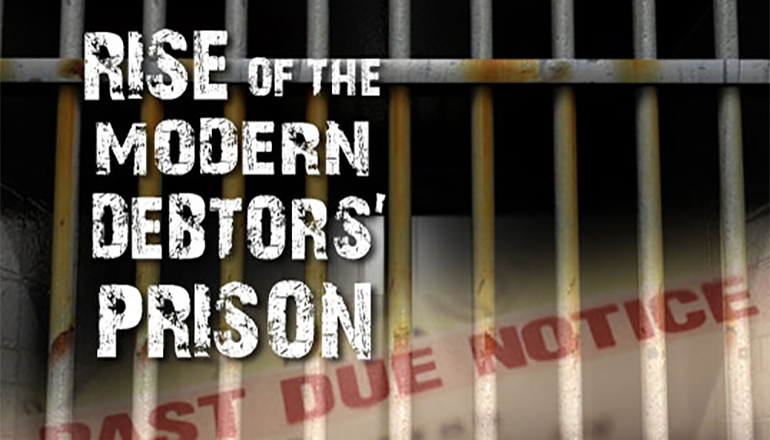 Missouri’s attorney general has filed a brief in the state Supreme Court aiming to end the practice of modern-day debtors’ prisons.

Attorney General Eric Schmitt says he opposes jailing people who cannot pay fines for traffic violations and other minor offenses. In a press release from Schmitt, he says courts should not be using the treatment of jail time to generate funds for bloated big government budgets when other means of collection exist.

The brief states that no Missouri statute provides clear authority to consider jail debts as court costs. When jail debt is considered a court cost, an individual who is delinquent in paying his or her fine could be incarcerated.

Schmitt, a Republican from eastern Missouri’s Glendale, was sworn in as Missouri’s attorney general last Thursday.