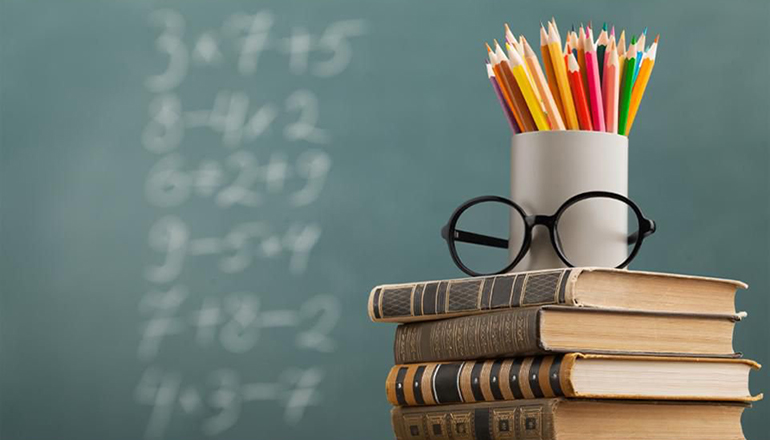 Missouri adults are less educated today than nationally. That’s what state House Budget Committee members learned Wednesday during a hearing about Governor Parson’s next state budget proposal for Missouri’s colleges and universities. Higher Education and Workforce Development Department Commissioner Zora Mulligan says there have been many efforts to change this trend.

Mulligan says the Fast Track scholarship program is another effort intended to serve adults who do not have the credentials they need to be successful in today’s economy.

Deputy Commissioner Leroy Wade says state statute requires Missouri public institutions to reduce tuition for certain veterans to 50 dollars per credit hour. During a House Budget Committee hearing, Wade says if the state does not fund the program, the schools will be required to absorb the costs.

Since the Missouri Returning Heroes Act became law in 2008, Missouri’s public colleges and universities have served about 415 veterans.