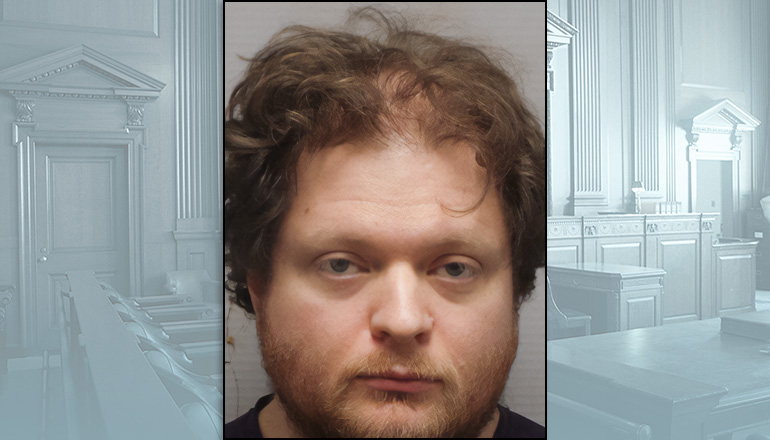 A Chesterfield, Missouri man is facing a slew of child rape charges after a 15-year-child was found with a dog collar strapped around her neck that the prosecutor says 38-year-old John Low put on her.

The 15-year-old girl was reported missing from Manhattan, Kansas.

The St. Louis Prosecuting Attorney’s Office says the man was traced after the Kansas child went missing on January 24th.  Authorities say Low told the child to wipe her phone, do a factory reset and leave it behind before taking her to his house in Missouri.  That’s where law enforcement say they found the child with the collar on and heard her story of rape and abuse.  Police also say they found multiple “sex toys, restraining devices, and infant toys.”

Low is being held without bond.