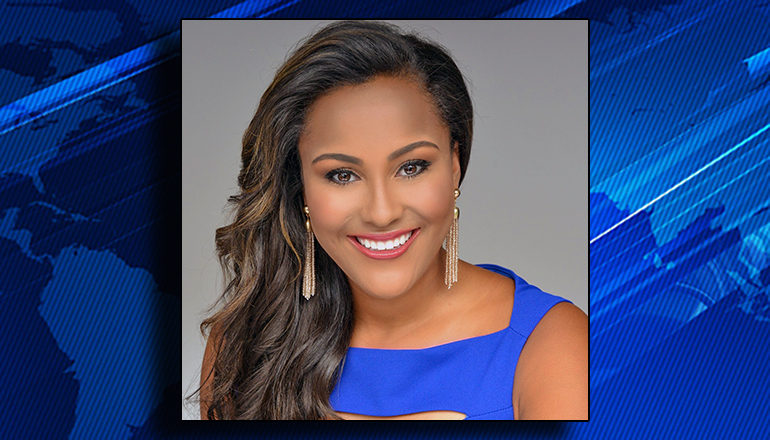 The public will have three opportunities on Saturday to see Miss Missouri, Simone Esters, when she attends the Missouri Day Festival in Trenton, two involving baton twirling performances.

Steve Maxey was among guests on KTTN’S Open Line.

Performance times Saturday for the current Miss Missouri, Simone Esters of Marching Mizzou are at 11:40 in the THS gym and at 2:30 on the field of CF Russell Stadium.

In addition to approximately 15 bands that are expected to march in the parade, there are 17 listed in color guard; 11 in drumline; and 12 in the field show. Trenton performs only in exhibition and– since it is the host—and is not eligible for awards.