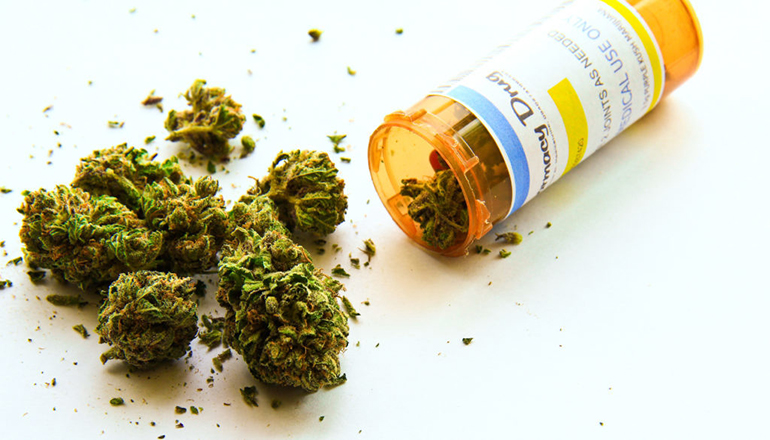 As of Thursday, March 7, the state health department has gotten 460 pre-filed application forms for facilities that want to dispense medical marijuana.  That amounts to fees so far of- $3 point 3 million dollars.

That money will jumpstart the state program that is still in the works, does not guarantee a license to sell medical marijuana.

That’s Lisa Cox of the Missouri Department of Health and Senior Services. the official applications are due June 4th.  Since the voters called for legalizing medical marijuana in November, there is great interest in the program, and lots of work to do by the deadline:

The department held public forums over the past few weeks, to get input on the new rules and regulations affecting patients and caregivers FIRST.