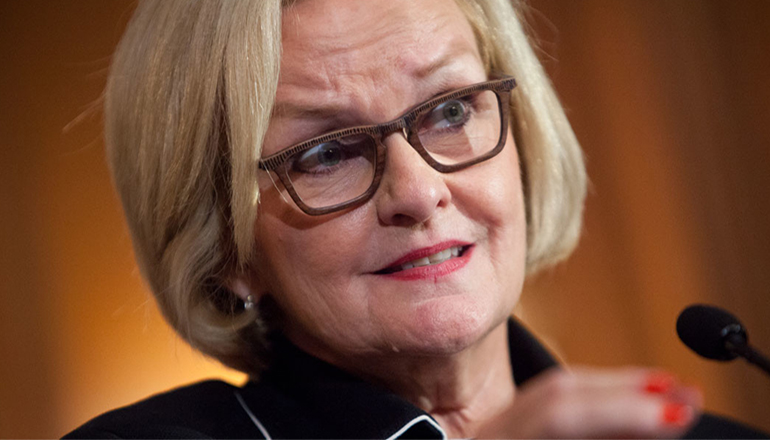 Democratic Senator Claire McCaskill’s campaign claims the right-leaning Project Veritas has committed fraud in its production of hidden camera video of her and her staff.

McCaskill campaign manager David Kirby is calling on the State Attorney General’s office to investigate the activities as a violation of the Missouri Merchandising Practices Act. Kirby says Attorney General Josh Hawley should recuse himself from the probe, because as McCaskill’s Republican challenger in the U.S. Senate race, Hawley has celebrated and circulated the videos in campaign emails.

Kirby further states a special prosecutor should be appointed to investigate the allegations and notes the McCaskill campaign has retained an attorney. Hawley quickly responds by saying that if McCaskill has any evidence of a crime to please come forward with it immediately, otherwise stop politicizing the legal process for political gain.

The secret video attempts to portray McCaskill as more liberal than her campaign implies through recordings of her acknowledging her preference for gun laws and her staff’s embrace of former President Obama.