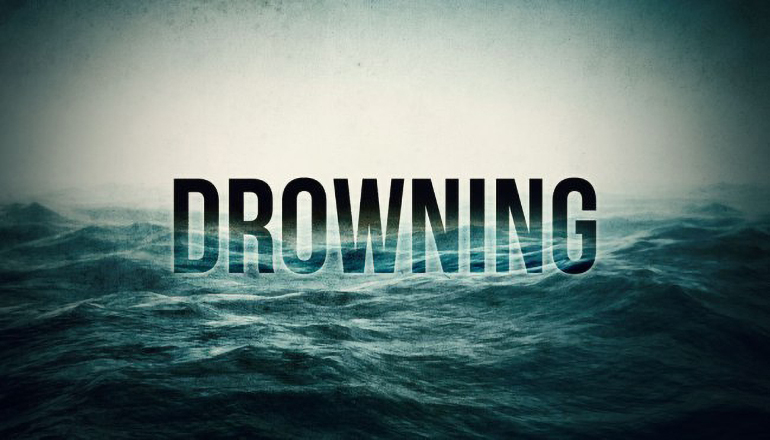 Thirty-eight-year-old Thomas J. Walker went into Lake Michigan near Racine’s North Pier by large rocks to help his nephews who were in distress.  He helped the boys out of the water, but he never emerged from the water.

A funeral mass for Walker is Monday morning at 10:30 at Immaculate Conception Church in Montgomery City.