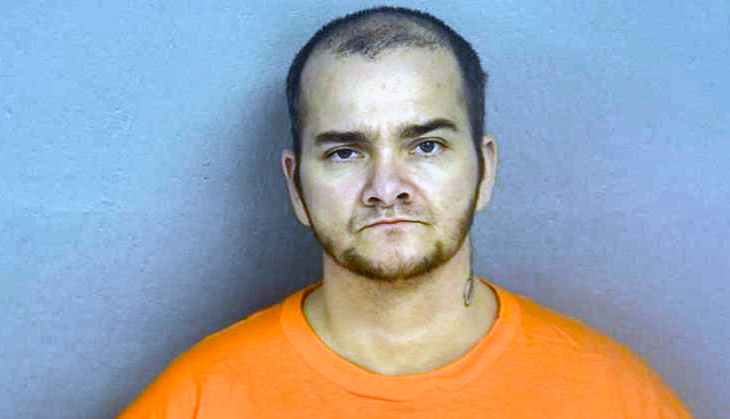 A September sentencing date has been set for a man from mid-Missouri’s Tipton, who’s been convicted of child sex crimes.

42-year-old Shawn Martin of Tipton has been convicted of five child sex crimes, including statutory rape and sodomy. While Martin is from Tipton, east of Sedalia, prosecutors say the crimes happened more than 100 miles away, in Springfield. Missourinet Springfield television partner KOLR-10 reports the victim was a six-year-old child.

Martin chose not to testify during his trial and is a prior sex offender who was found guilty of second-degree statutory sodomy in Stone County, Missouri in 2003.  Martin faces up to thirty years or life in the Missouri Department of Corrections on all five counts.  He’ll be sentenced on September 17, in Springfield.