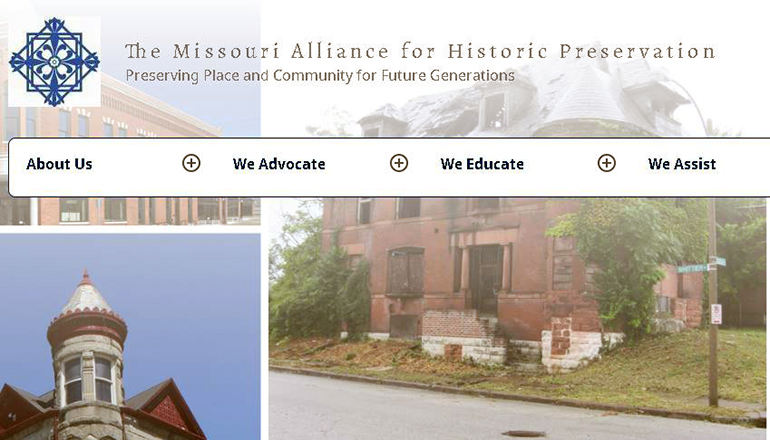 Fifteen Missouri properties have made a list of historic places considered as endangered. Executive Director Bill Hart with the Missouri Alliance for Historic Preservation says the locations range from a train depot in northwest Missouri’s Bethany to the Henry Miller House in southeast Missouri’s Bloomfield.

Executive Director Bill Hart with the Missouri Alliance for Historic Preservation says the locations include the Route 66 Gasconade River Bridge near southern Missouri’s Hazelgreen and the Barbagallo House in eastern Missouri’s Kimmswick.

The first train arrived at the Burlington Northern Depot in Bethany in 1880. The Henry Miller House in Bloomfield was built around 1845 for civic leader Henry Miller.  The Barbagallo House was built in the 1850s on land belonging to a native of France who served as Missouri’s first State Treasurer. The Gasconade River Bridge, which is now closed, is an icon from the most famous road in America.