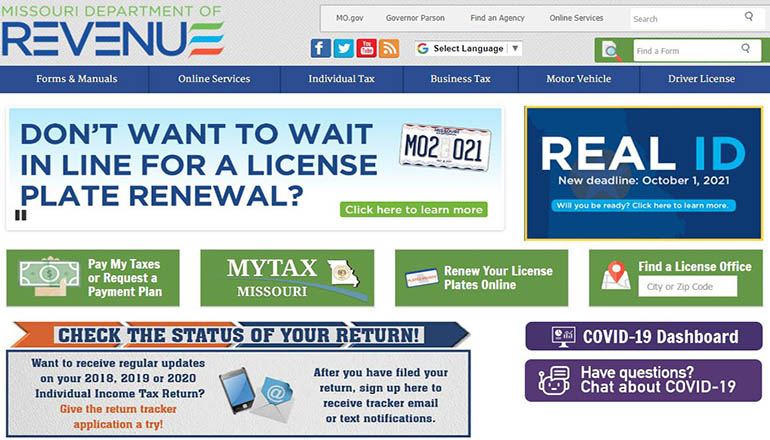 The House and Senate passed an add-on to a bill to collect millions in unpaid sales tax on cars to try to update the department of revenues antiquated computer system.

Rep Travis Fitzwater of Calloway County fought for the amendment and won.

These fees are not always collected by car dealers, but they will be charged for them, at least 200 dollars.  Fitzwater says it will cost about $105 million to upgrade the motor vehicle’s computer system.  There was some pushback from other GOP Representative members, Crawford County’s Jason Chipman got a little chippy about collecting extra fees.

Democrat from St. Louis City Peter Meredith voted for the bill but questioned the fee.

The bill now goes to the governor to sign or veto.