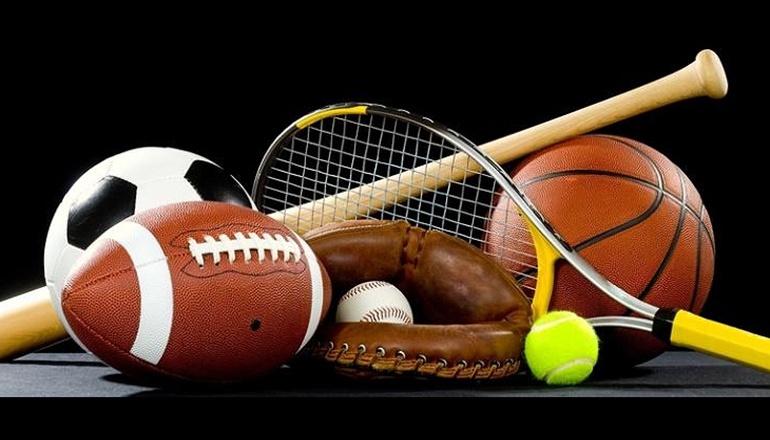 Bipartisan legislation aimed at protecting sports referees, officials, and umpires will be heard Monday before a Missouri House committee in Jefferson City. Raytown State Representative Jerome Barnes, who’s been a high school football and basketball referee for 27 years, tells Missourinet that officials are being threatened by parents and fans.

Barnes says a referee was attacked and knocked out in Raytown in 2018, during a JV girls basketball game.  Barnes says recruiting officials is a problem in Missouri, because of the threats and harassment they face.

The legislation would create the offense of harassment of a sports official. It’s defined as “verbal or nonverbal behavior by a person that would cause a reasonable person to be placed in fear of receiving bodily harm.”