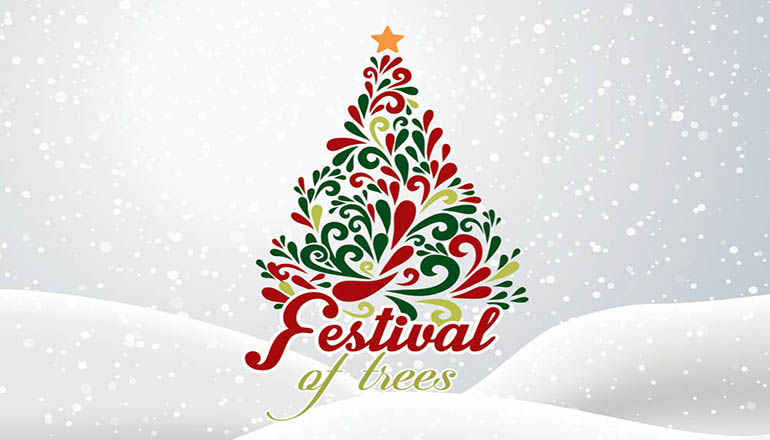 The King and Queen have been announced for the Gifted Group’s 14th Annual Festival of Trees in Trenton on November 26th. Brody Polk and Missy Rowlette were chosen by the group and will be in the parade.

The lineup for the parade will begin at the Trenton High School parking lot at 4:15 that afternoon. Anyone who wants to be in the parade can come to the parking lot and does not have to contact someone ahead of time.

Santa will arrive in the parade and will be available for photos at the First Assembly of God Church Activity Center from 5 to 7 pm during the Festival of Trees. Professional photographer Jon Shannon will be behind the camera taking photos.

Other activities during that time will include a viewing of the trees and other items, Santa plate decorating, and face painting. Walking tacos and hot dogs will be available.

Gifted Group Executive Board Member Cindy Soptic says there will be musical entertainment as well.

Auctioneer Ed Arnold will lead the auction at 7 pm.  Items donated include trees, wreaths, baskets, candies, and baked goods. Donations are still being accepted and Dave Burkeybile will provide the sound system.

The Festival of Trees was moved to the First Assembly of God Church Activity Center this year, so there would be room to expand and access to a kitchen. The event was also moved to Saturday, so there was an opportunity for more people to come who might miss out due to Black Friday sales Friday.

The Gifted Group involves disabled individuals in the community. The organization meets on the second Tuesday of the month and is led by its members. The members make decisions on what activities and volunteering they want to do as well as choose officers.

This is the final year for the Festival of Trees. Thorne says the Gifted Group plans to have some event next year but has not yet been determined what it will be.  Likely the event will not include a live auction with donations.