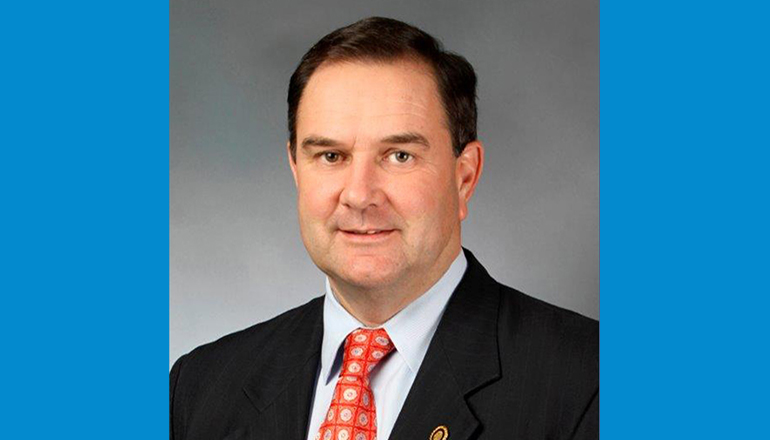 Missouri Lieutenant Governor Mike Kehoe says he is not running for U.S. Senate next year but will instead run for governor in 2024.

In a statement on Monday, Kehoe says his true calling remains to work on behalf of Missourians in Missouri as lieutenant governor and as a candidate for governor. The Republican from Jefferson City says he will work to unify the party behind a strong nominee committed to representing Missouri’s conservative values.

Governor Parson has said he does not plan to run for governor in 2024.