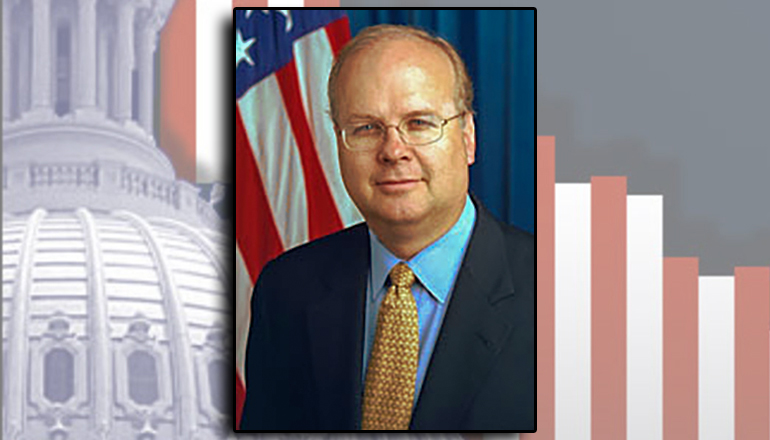 U.S. Senate candidate and former Missouri Governor Eric Greitens says GOP consultant, Karl Rove, knew in advance his ex-wife was going to accuse him of physical abuse. Greitens says Rove and allies of Republican U.S. Senate Leader Mitch McConnell were in on a campaign to drive him from the race since Greitens opposes McConnell being the GOP Senate leader.

In an interview with KMBC-TV in Kansas City, Rove denies any advance knowledge of former Missouri First Lady Sheena Greitens alleging her ex-husband abused her and their children.