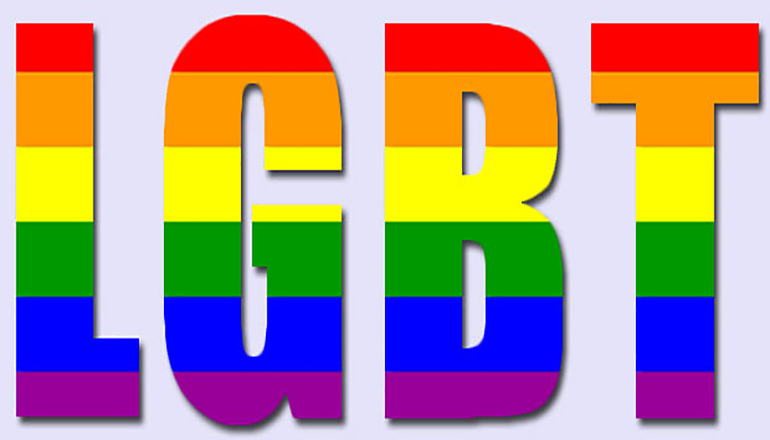 Kansas City State Senator Greg Razer says he will try to block every bill he considers to be anti-LGBT that reaches the Missouri Senate. On the Senate floor Wednesday, Razer, a Democrat who is openly gay, says protecting the rights of the LGBT community will be the goal for the rest of his term.

Razer has been outspoken about the removal and then relocation of a gay rights history exhibit in the Missouri Capitol. After complaints, the state moved the exhibit out of the museum in the Capitol a couple of weeks ago to a state building next to the Capitol. The state says the museum’s interpretive and exhibit guidance shows that exhibits on loan from other institutions like this one are often housed at Jefferson Landing State Historic Site.