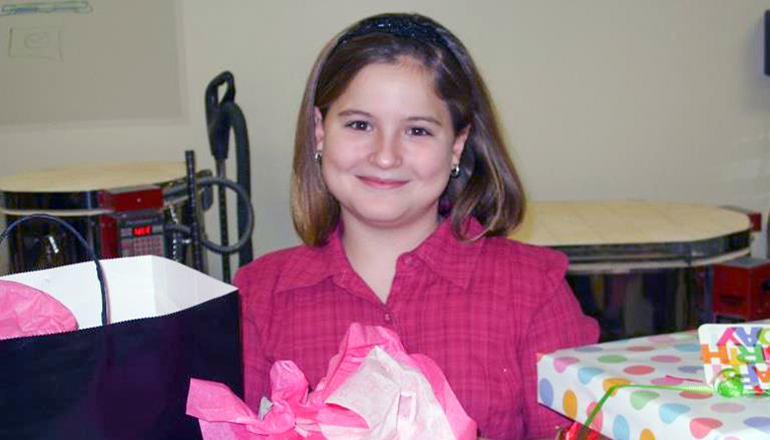 A Kansas City mother whose daughter was killed by a stray bullet from celebratory gunfire on the Fourth of July 2011 urged Missouri lawmakers to approve Blair’s law. Michele Shanahan Demoss traveled to Jefferson City on Monday to testify for the bill, which makes discharging a firearm within or into city limits with criminal negligence a felony.

Demoss says Blair was hit by a bullet that was fired through woods, THREE football fields away. Kansas City Police commanders also traveled to the Capitol to testify for the bill, saying the problem is growing.

Democratic State Representative Mark Sharp is working with a Republican and another Democrat on the bill and testifies the problem continues in Kansas City.