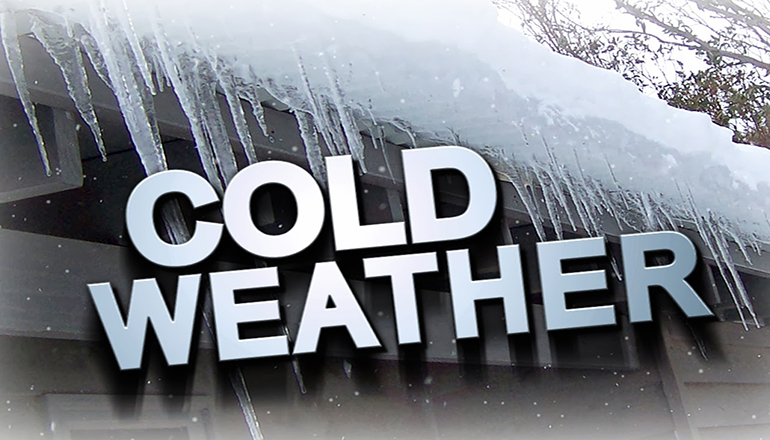 January is typically the coldest month of the year in north Missouri, however, that’s not the case thus far in 2021.

Over the first 20 days, the minimum temperature in Trenton has averaged 25 degrees. The coldest was 10 degrees on the morning of January 3rd. In fact, Trenton has had only one single-digit minimum during the winter, which was 4 degrees on Christmas morning. The last time Trenton had a low temperature below zero was on consecutive days nearly a year ago on February 13th and 14th when minimums of three below and eight below were recorded on respective days.

Trends in recent years indicate the coldest temperatures have been occurring as “bookends” to winter, meaning at the beginning and at the end but not in the middle.

There also are indications that no arctic air can be expected in the future. With reports featuring USDA meteorologist is Stephanie Ho.