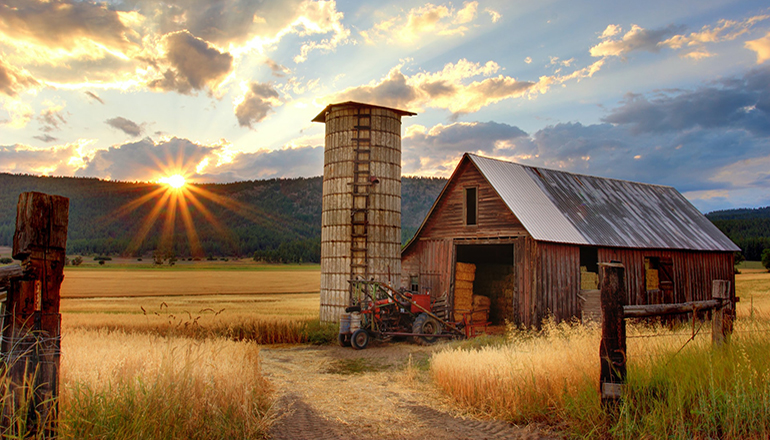 (Brownfield Network) – A central Missouri farmer says input costs vs the price he’s getting for grain has been his top concern last fall.

Bill Betteridge tells Brownfield the $1200 fall price tag on anhydrous made him consider waiting to buy in the spring. “When I initially heard that’s what they were asking for anhydrous [I thought] maybe we’ll just wait until this spring and see if it’s any better, but that didn’t pan out,” he said.

Betteridge said, thankfully, he went ahead and covered his needs last year before prices went up another $400.

Betteridge said he sold corn just above $7, soybeans from $12 to $13, and wheat at $10. “With those high inputs, I think, if you can balance it out – and then again, we’re always referring [to it] but if mother nature will cooperate you can raise the crops – it gives you a little bit of a chance to be successful I think,” he said. “Even with the high inputs.”