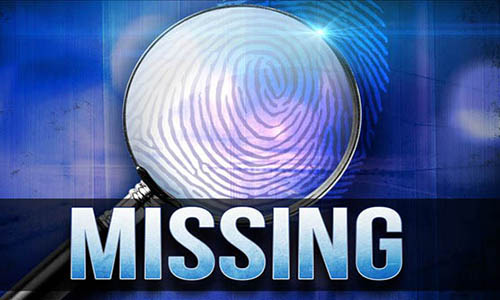 A Missouri House committee will hold a hearing Tuesday about a new federal report on foster kids going missing and unaccounted for.

The Office of the Inspector General of the U.S. Department of Health and Human Services says 978 Missouri foster care children were missing at some point in 2019. According to the report, Missouri rarely attempted to reduce children’s risk of going missing; it failed to protect foster kids who went missing; and did not use resources to assist in locating them. The report says the Missouri Department of Social Services has taken some actions in response to the recommendations. The Missouri House Children and Families Committee hearing will be at 10 a.m. Tuesday at the state Capitol.