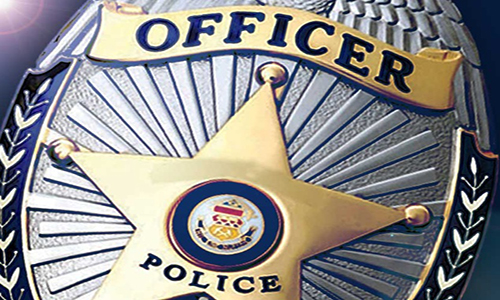 A bill passed by the Crime Prevention Committee in the Missouri House is in line with the governor’s call for recruiting and better training for police officers.

Joplin Rep. Lane Roberts- chairman of the committee- is the sponsor of legislation to reimburse law enforcement officers who go through the state’s police officer training academy.

A similar bill made it to the State Senate last year- but ran out of time in the session. Roberts says his goal is to recruit more mature candidates.

Robert’s bill also says a law enforcement agency can only use police training with instructors and a curriculum approved by the Department of Public Safety.

Representative Lane Roberts is a Republican from Joplin. The bill is in rules committee then on to the full House.