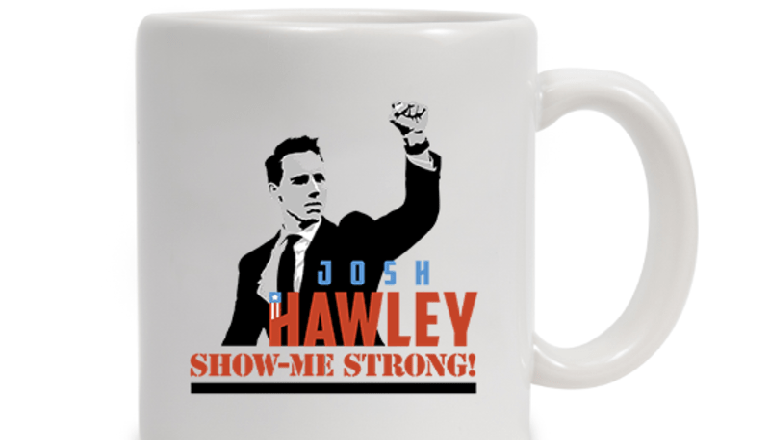 Missouri U.S. Senator Josh Hawley is doubling down on his use of an image that shows him holding his fist in the air on January sixth, hours before pro-Trump supporters stormed the U.S. Capitol.

The controversial image is now being used on coozies for aluminum cans and glass bottles, coffee mugs, and T-shirts. The image is from a photograph that’s owned by the media company Politico, which has ordered Hawley to stop using it. But his attorneys say he’s covered by “fair use” laws.

A fundraising email from Hawley’s office suggests the merchandise will “drive liberals crazy” during the upcoming “barbecue season.”