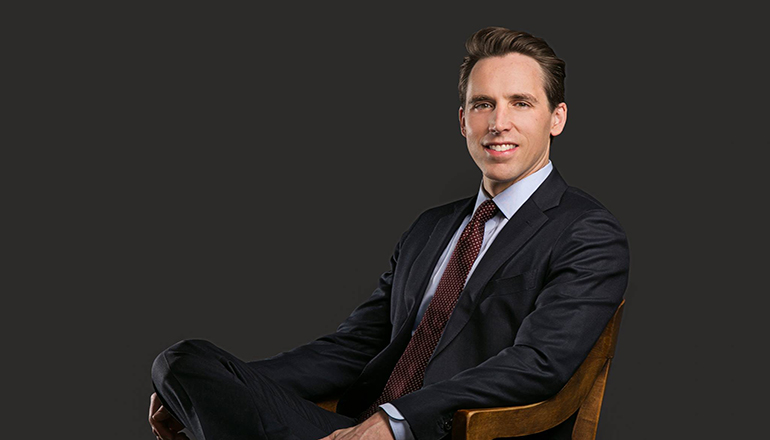 A 2005 blog post by Missouri U.S. Senator Josh Hawley has been uncovered in which he called the film “Jarhead” a “two-and-a-half-hour whine-a-thon about the first Gulf War.”

The film Jarhead is based on the memoir of former U.S. Marine Anthony Swofford. CNN reports Hawley called Swofford a protagonist who whines about the danger of combat, the lack of combat, the pressure, and then about the boredom.

Former Missouri Democratic Party head Stephen Webber says, “Guys like Josh Hawley are absolute frauds. They play tough about war, Antifa, and cancel culture. But they’ve never been in a real fight, a real struggle, in their lives.” Webber is a military veteran.