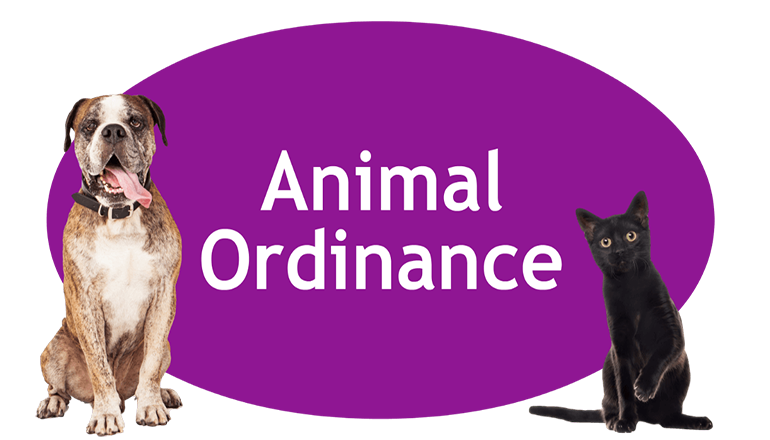 There is controversy in northeast Missouri’s Hannibal over the city council’s efforts to change the town’s 100-year-old animal ordinance. WGEM’s Frank Healy reports from City Hall.

Hannibal Mayor James Hark tells our Quincy affiliate WGEM that the current ordinance talks about how to auction cattle off if they’re found roaming around Hannibal unclaimed.