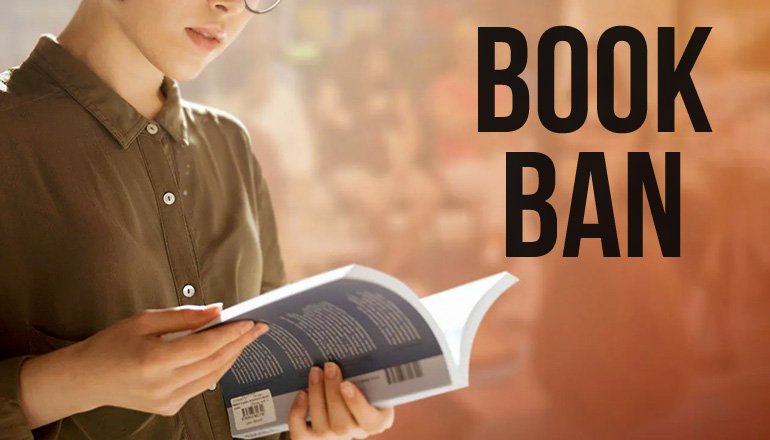 That’s according to PEN America, a national organization that works to defend free expression. Jonathan Friedman (freed-men), with PEN America, says books pulled in Missouri include classics like Shakespeare and Mark Twain, comic books, ones about the Holocaust, and the LGBT community.

He says one piece unique about Missouri’s law is that it includes private K-12 schools – not just public schools. State Senator Rick Brattin, who sponsored the language in the law, says the last place our children should be seeing pornography is in our schools.