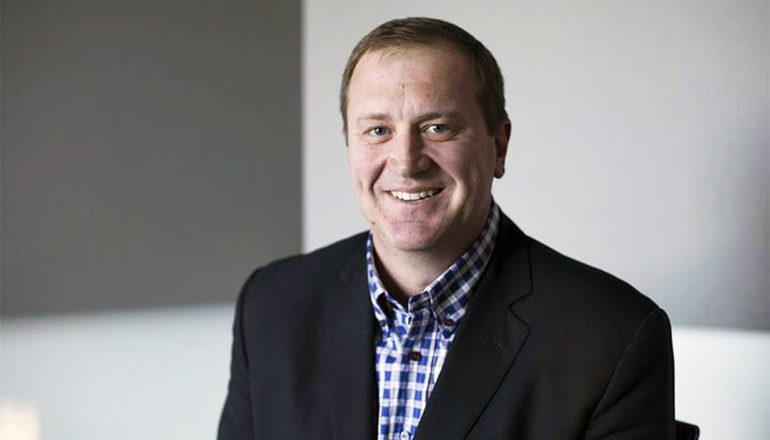 Missouri Governor Mike Parson has named State Treasurer Eric Schmitt to replace outgoing Attorney General and U.S. Senator-elect Josh Hawley. Parson said he has trust and respect for Schmitt and has confidence in how he’ll handle the new position.

Governor Parson said it would be too early to comment on the high-profile lawsuits Hawley entered with other states, including one led by Texas to overturn the Affordable Care Act.

Schmitt addressed questions from reporters on whether he would reside in Jefferson City, based on his son’s challenges of being nonverbal, epileptic, and on the autism spectrum.

Hawley was unsuccessfully sued for keeping a residence about 20 miles outside Jefferson City. An 1853 law requires the Attorney General to reside in the city which is home to the state capitol.