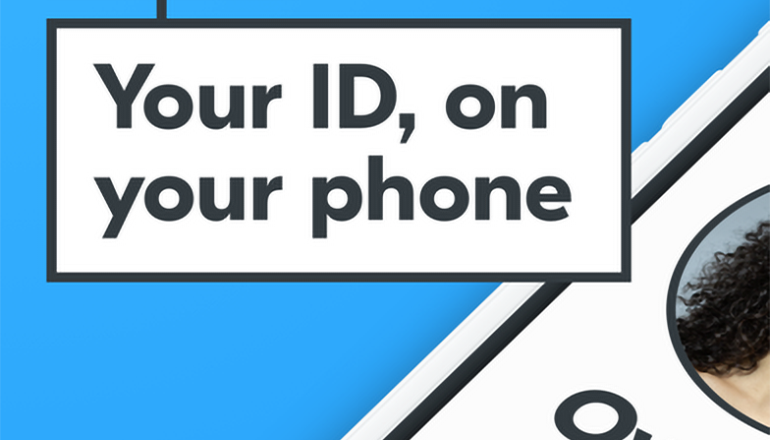 A House committee has been talking about letting you decide whether to have a digital driver’s license on your phone.

The traditional plastic ID would still be issued to everyone, but under the proposed legislation you could pay an additional fee to have it on your phone as well. State Rep Nate Tate of St. Claire says it’s much easier to forget your wallet than to forget your phone these days. He wants an added option of paying an extra $50 to have your ID on your phone. There is an estimated cost of slightly more than 1 million dollars for the state to implement digital IDs.