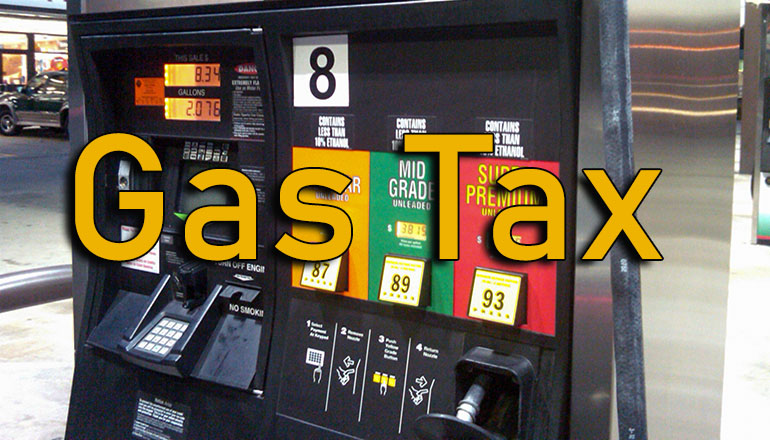 The governor is expected to sign off on the gas tax increase, but an advocacy group is moving forward in trying to put the question on a general election ballot.

Lawmakers approved the state’s 17-cent-a-gallon gas tax to 29.5 cents over five years, including a refund if consumers collect receipts.  The increase is to cover an additional $455 million annually to maintain Missouri’s roads and bridges. With up to 40% coming from out-of-state drivers coming through the state.