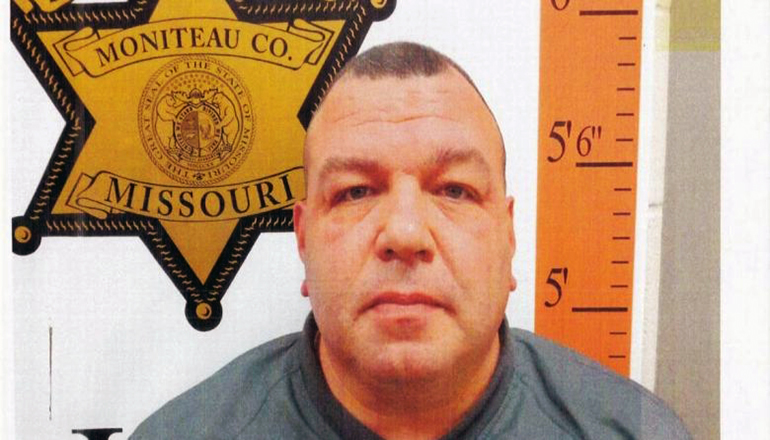 The former Missouri State Trooper who was driving a boat when a handcuffed Iowa man fell out and drowned is not giving up a fight to regain his peace officers’ license. Anthony Piercy is suing the Missouri Department of Public Safety and the agency’s director to get back his license.

Twenty-year-old Brandon Ellingson of Clive, Iowa died at the Lake of the Ozarks in 2014 after falling out of Piercy’s patrol boat. Craig Ellingson is Brandon’s father.

Craig Ellingson, Brandon’s father, says he’s “fed up” and thought Piercy would “go away” once his license was revoked.

Piercy was sentenced to 10 days in jail and community service after pleading guilty to a misdemeanor charge of negligent operation of a vessel.