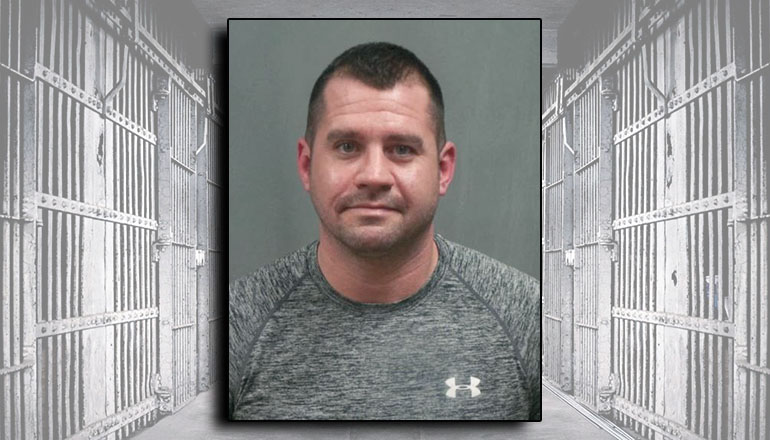 A former Jefferson County deputy has been arrested for stealing prescription medicine from residents while claiming to be a detective following up on police reports.

TV station KFVS reports Michael Filsinger of Arnold, near St. Louis, is charged with four counts of felony stealing, one count of misdemeanor stealing, and one count of misuse of official information by a public servant. Authorities say, Filsinger, while employed as a deputy, improperly accessed reports involving prescription drugs, and then visited people named in those reports. In one case, a victim said that Filsinger offered to pick up his prescribed hydrocodone from the pharmacy for him, but that he didn’t get the medicine from Filsinger until weeks later and he noticed it had been replaced with over-the-counter Tylenol. Marshall Griffin, Missourinet.

In a statement on the sheriff’s department Facebook page, Sheriff Dave Marshak said in part, “Most officers in our organization considered Mike a friend. I did. He was a promising young officer who had previously sacrificed for this community. However, we do not believe the Filsinger we terminated in December during this investigation was the same one who’d served this community since 2008.”

“This is embarrassing for our organization, our county, our profession, and we assume Filsinger’s family and friends, who are likely shocked by these allegations,” Sheriff Marshak continued. “We cannot describe our disappointment and sadness. I felt sorry for the employees who arrested him, but they knew it was the right thing.”