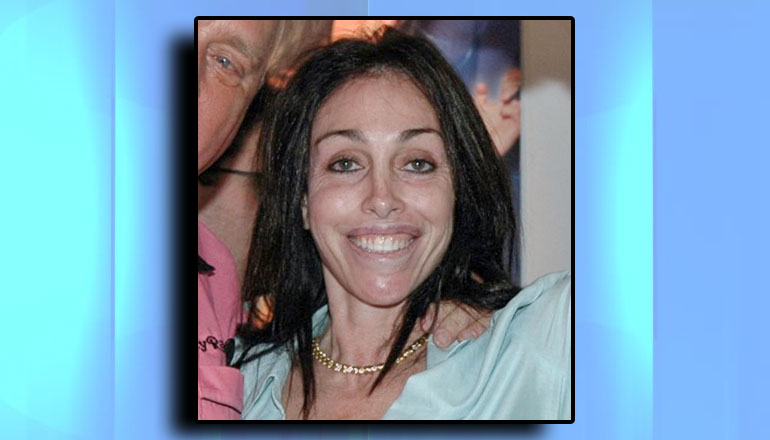 The woman once called the “Hollywood Madam” is moving to Missouri.

In the mid-90s, Heidi Fleiss made international news when she was accused of running a prostitution ring for Hollywood “A listers” and other wealthy and powerful people.  Her new nickname is “Nanny,” a title she coined being a caretaker for dozens of macaws that she will be bringing to the Missouri Ozarks.

Fleiss tells Missourinet News she’s leaving Nevada for the Show-Me State after someone shot her macaw, Chuey, with a pellet gun just before Christmas; however, Chuey survived. Fleiss says looking forward to the move.

Fleiss will be moving to Mansfield, Missouri, about 50 miles east of Springfield.

Fleiss was asked about the climate difference between Nevada, where she lives now, and Missouri, she said she’s looking forward to the move.