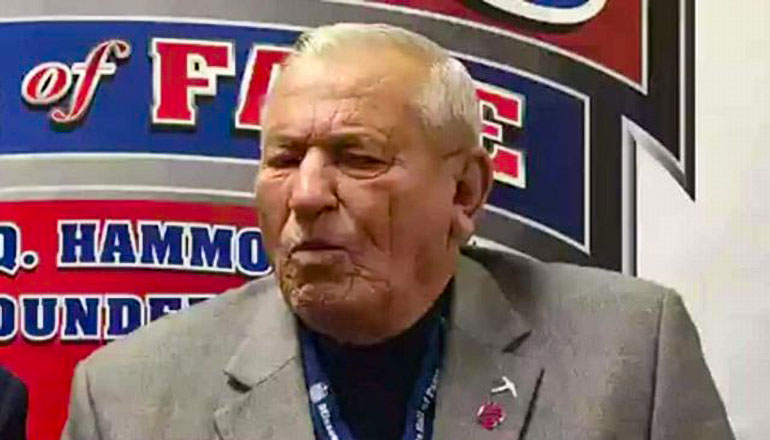 A former coach at Trenton High School and other schools, Jerry Armstrong, died February 4th at his home in Mountain Grove. He was 76.

Jerry Armstrong completed 30 years of service as a high school coach, teacher, and administrator. He was an assistant boys basketball coach at Trenton High School in the 1966-1967 school year and also taught Biology and Hygiene. He also taught at King City, Richmond, and Mansfield.

As head coach of Trenton, King City, Richmond, and Mansfield high schools, he compiled a 329-195 record in 21 years. He retired in 1996. He coached a King City team that reached the state semifinals in 1987 and finished third.

No funeral service is planned due to COVID-19. Arrangements are under the direction of the Craig-Hurtt Funeral Home of Mountain Grove. Contributions may be made to the Jerry Armstrong Memorial Scholarship at Mansfield High School.

Audio excerpts are from the syndicated radio program the American Countryside, which can be heard on KTTN and KGOZ.