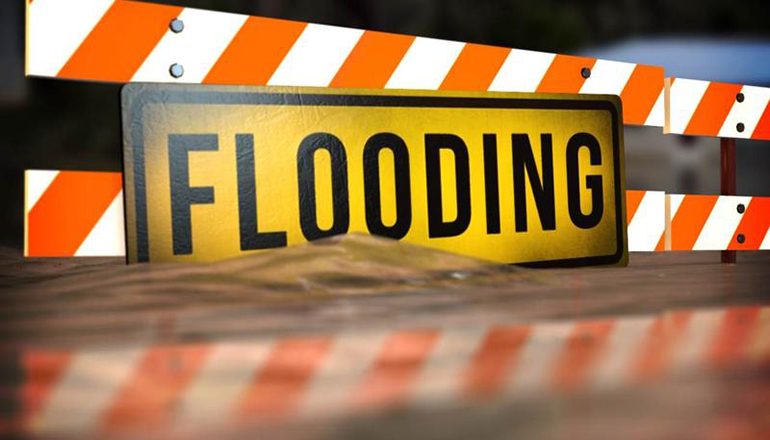 Floodwaters again threaten a small city south of St. Joseph as the Missouri River is on the rise and the levee that protects it remains broken.

Buchanan County Emergency Management Director Bill Brinton says residents were just beginning to recover from earlier flooding when the river began rising again, and says the entire area remains vulnerable to flooding because its main levee was broken by flooding in mid-March and late May.