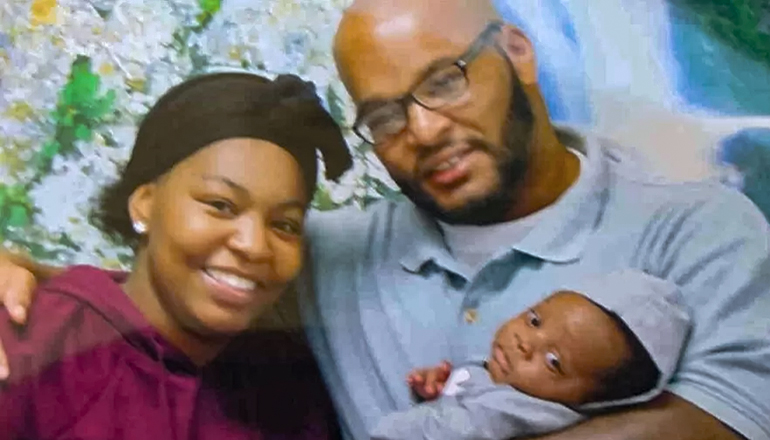 (Missourinet) – A federal judge ruled on Friday that the daughter can’t witness her father’s execution.

A federal judge denied the motion for 19-year-old Khorry Ramey to attend the scheduled execution of her father, Kevin Johnson Junior on Tuesday, November 29th. The American Civil Liberties Union, on Ramey’s behalf, filed a lawsuit requesting her to be present at his execution, but the law forbids anyone under 21 to witness the execution.

Johnson notified prison officials that he selected his daughter as one of the people to be present at his execution. The Missouri Department of Corrections denied that request being that Ramey is not 21. She sought a declaratory judgment on the basis that her First and Fourteenth Amendment constitutional rights were violated, in addition to a temporary restraining order staying the execution.