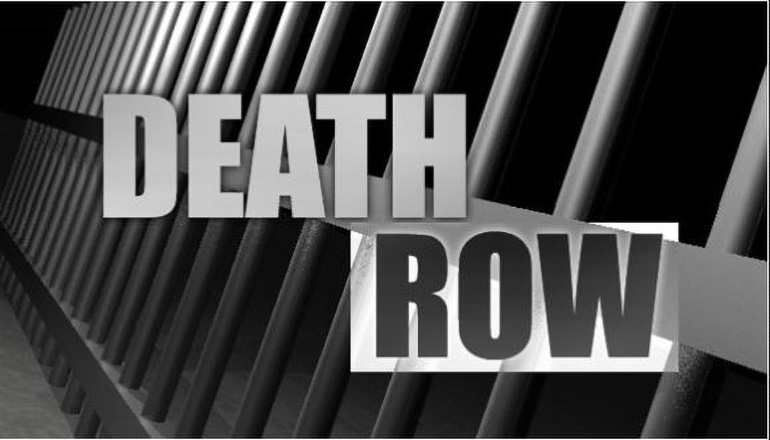 A federal judge said that the Justice Department broke the law when it rescheduled the execution of the only woman on federal death row last month, potentially pushing her execution into President-elect Joe Biden’s new administration.

Her execution had originally been scheduled for December 8, but Moss agreed last month to delay after Montgomery’s attorneys fell ill with COVID-19.

Montgomery was convicted and sentenced to death in 2007 for the 2004 slaying of 23-year-old Bobbie Jo Stinnett in Skidmore, Missouri, who was 8-months pregnant at the time.  Montgomery strangled Stinnett with a rope, before taking a kitchen knife and cutting out and kidnapping the baby. That child survived and was returned to her father.