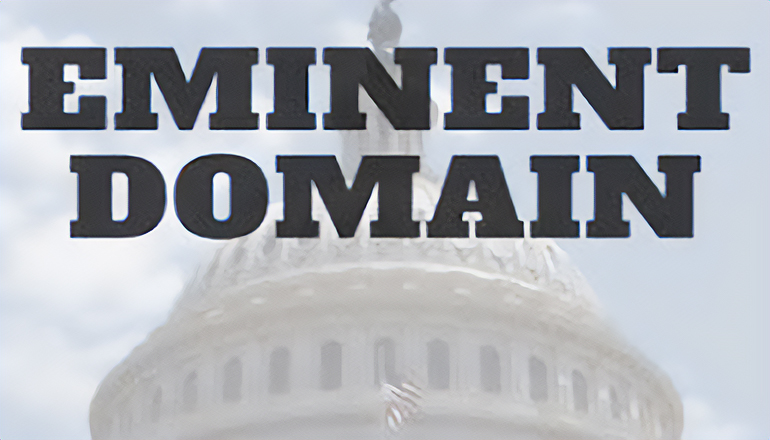 Nicole Luckey, Senior Vice President of energy tech company Invenergy who is operating the Grain Belt Express project, says the bill is a ‘win-win for because Missourians are promised to save at least $12 million in annual energy costs…as the energy company will also provide power to rural Missouri.

The legislation stipulates land acquired using eminent domain in the state must be purchased at 150 percent market value. Deering says it also ensures future energy projects in Missouri must provide power in the state.

The bill was carried in the Senate by Jason Bean and now goes to Governor Mike Parson to be signed.