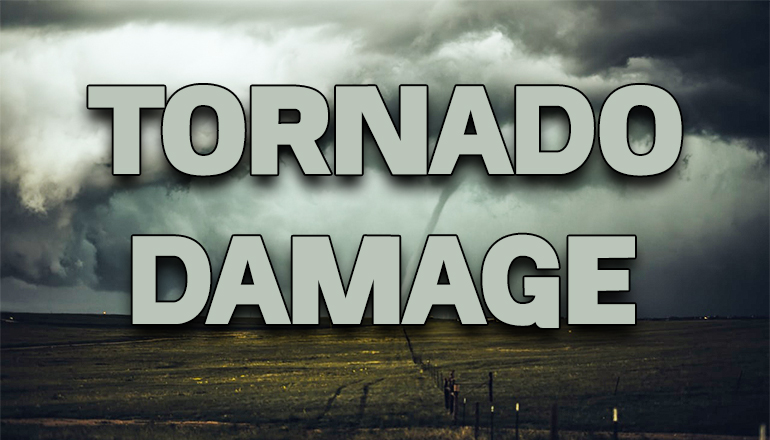 An EF-1 confirmed tornado in St. Joseph caused major damage to one home and minor damage in that area of town. A tornado warning was in effect around 8:30 Tuesday night for St. Joseph, lasting for about half an hour.

City Emergency Manager Bill Lamar says the area most impacted by the storm was around the East Hills Mall.

The American Red Cross has reached out to the owners of the home and is providing aid. No one was injured in the storm. The storm caused light damage to the shopping mall in east St. Joseph and some churches in that part of the city.  Lamar says his assessment shows no other damage in other parts of the city.