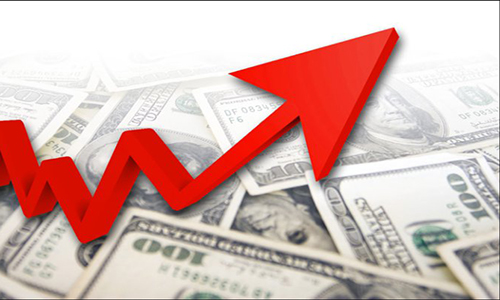 Goss surveys rural bankers monthly as part of his Rural Mainstreet Index. His latest survey indicates the economy in Missouri and nine other states in the Great Plains and Mountain West will dip in the current 4th quarter.

About a third of U.S. farm income this year will have come, though, from the Trump Administration’s payments to make up for trade losses and Goss says those are likely to end with the Trump presidency.

Goss expects Missouri’s economy and nine other states in the Great Plains and Mountain West to drop in the current 4th quarter.