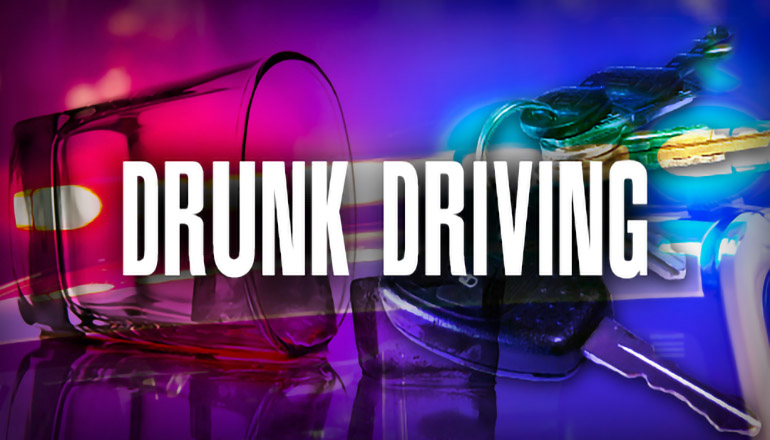 A Missouri lawmaker wants to require drunk drivers to pay child support to a surviving spouse or relative raising the children if a parent is killed in a car crash.

State Representative Mike Henderson of southeast Missouri’s Bonne Terre says he filed the bill after a woman lost her grandchild, son, and his fiancé in a drunk driving crash. Their car was rear-ended by a drunk driver in Jefferson County in 2021.

“Bentley’s Law” is named for the four-month-old child killed with his father, Cordell Wiliams, and mother Lacey Newton.

State Representative Mike Henderson of southeast Missouri’s Bonne Terre says under his bill, they would have to pay child support until the children are 18 years old.

The bill has been assigned to a committee.