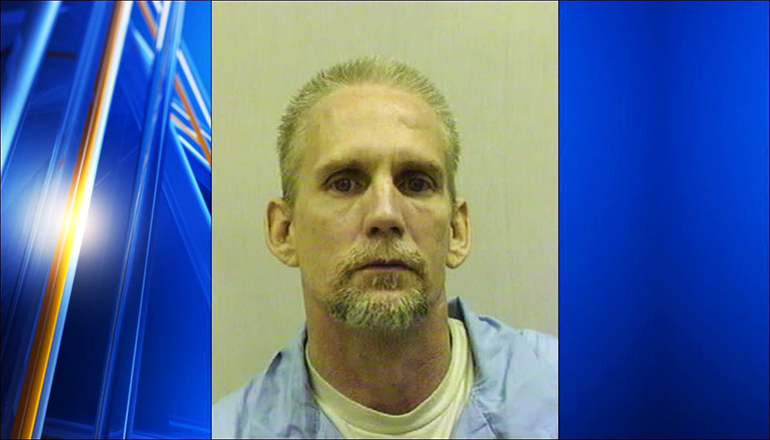 A December execution date has been scheduled at the FEDERAL level for a man convicted of the gruesome killing of a Kansas City teenager more than 21 years ago.

Federal prosecutors say Wesley Ira Purkey raped and murdered a 16-year-old girl who was walking home from East High School in 1998. The “Kansas City Star” reports Jennifer Long was raped before she tried to escape. The newspaper says Long was stabbed repeatedly and that Purkey used an electric chainsaw to cut her body up. Her remains were burned inside a fireplace and dumped into a septic bond 200 miles away, near Wichita. Attorney General William Barr directed the Bureau of Prisons (BOP) to schedule Purkey’s execution.