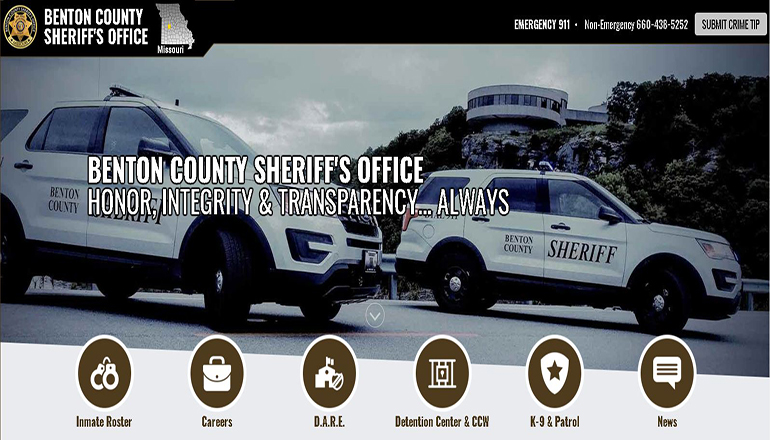 Authorities in west-central Missouri are now investigating the death of a missing Columbia man as a homicide. Brent Palm has details:

The Benton County Sheriff’s Office says the mother of 28-year-old Cody Garrett reported him missing on June 12. She said that Cody went to do some shooting in the area with friends two days earlier but never returned. Deputies say a ping of Garrett’s cell phone led to his vehicle in Warsaw and a bicyclist helped them locate his body on a trail.

Detectives say they had to wait for the preliminary autopsy report due to the deterioration of the body and a torrential downpour Friday. The now homicide investigation is expected to take some time to unravel.