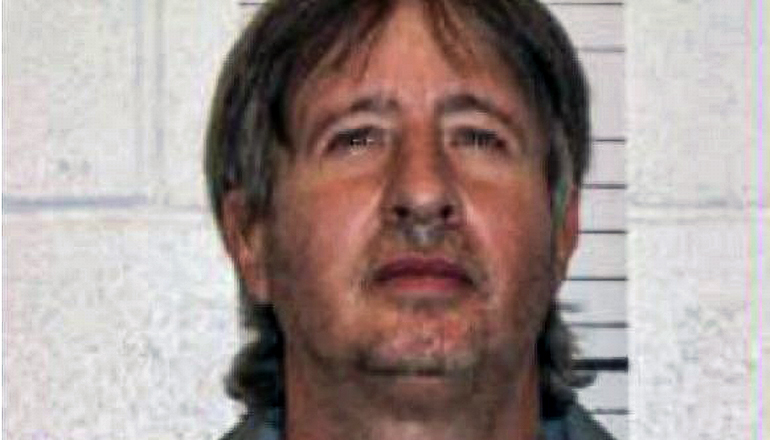 A high-profile Missouri prisoner who was waiting for an execution date has died, from apparent natural causes.

The Missouri Department of Corrections says 56-year-old Richard Davis died of natural causes this week, at a hospital. Davis was sentenced to death in 2007 for the separate gruesome killings of Marsha Spicer and Michelle Huff Ricci in western Missouri.

Prosecutors say Davis and his co-defendant tortured both women and videotaped the torture. In one tape found by prosecutors, Davis grabbed Ricci by the head, held her face to the video camera, and boasted about the control he had over her.

The 2006 murders made national news at the time, and Davis was captured after a nationwide manhunt.