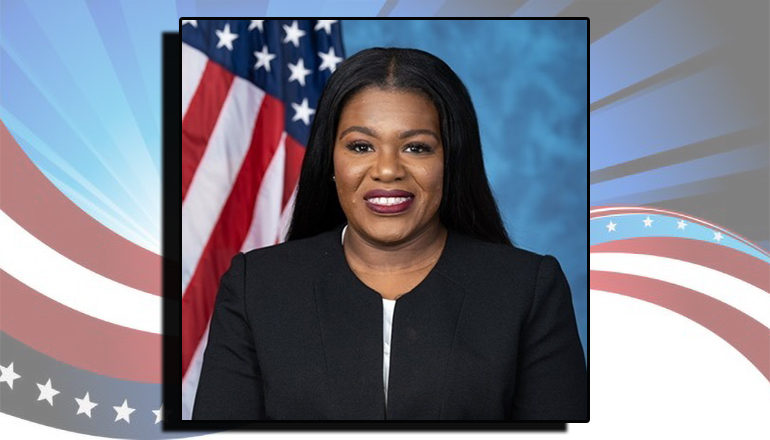 The U.S. House of Representatives has passed the Paycheck Fairness Act – a bill that would boost equal pay protections for women. On the House floor, Missouri Congresswoman Cori Bush, a Democrat from St. Louis, says she supports the plan. As a nurse, Bush says she earned about 60-percent of what white males in the same position earned.

Several business groups, like the U.S. Chamber of Commerce, the National Restaurant Association, and the National Retail Federation, oppose the bill.

Those against the bill say the legislation would make it easier for trial lawyers to file large class-action suits against employers, could jeopardize bonuses, and ban employees from negotiating higher pay.