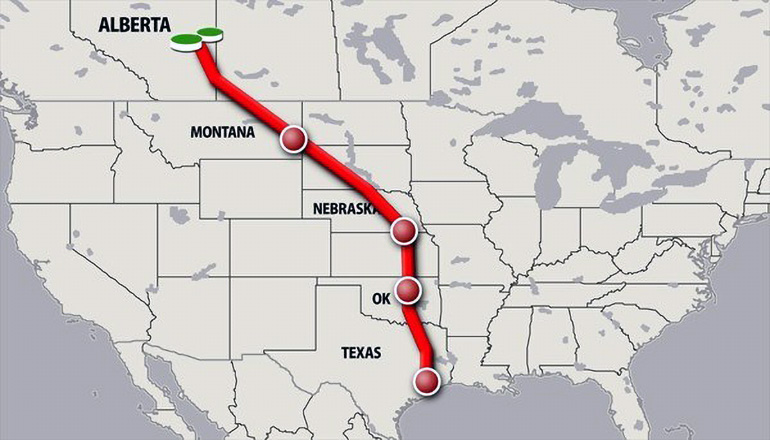 President Biden has issued an executive order canceling the 1,200-mile Keystone XL Pipeline project. The nine billion dollar oil pipeline project was first proposed in 2008 and has been stuck in court battles through the years. It would have stretched from Canada to Texas. Northern Missouri Congressman Sam Graves says Biden’s decision is an economic blow to many.

An existing Keystone Pipeline runs through Missouri to Illinois.

This is the first full week of the President Biden administration, and Graves remains hopeful that the President will be able to build a consensus on a number of issues.

Graves says he also hopes to continue to work on an infrastructure bill of some type. Democrats hold about a ten-seat majority in the House.