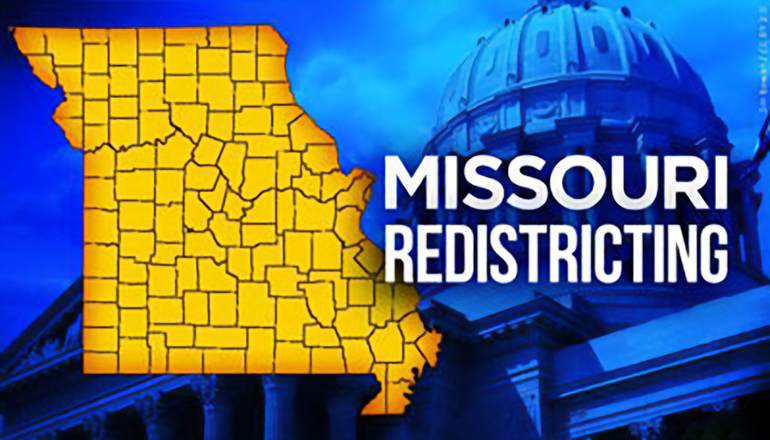 The Missouri House passed a new Congressional redistricting plan on Monday, but the bill has hit a wall in the Senate.

The relationship status between Missouri Republican Senators this session – it’s complicated. Work on a Congressional redistricting plan is a major part of the rift among members in the upper chamber.

A Senate committee was scheduled to hold a hearing Wednesday at noon on the proposal, but noon came and went.

State Senator Bob Onder, a Republican from Lake St. Louis, said the session is over when the measure comes up.

State Senator Bill Eigel, a Republican from eastern Missouri’s Weldon Spring, used stalling tactics for hours on a comprehensive health care proposal, holding up the committee hearing from ever happening.

Two days remain in the Missouri Legislature’s regular session. If lawmakers fail to pass a redistricting proposal before the gavel drops, a federal court will be responsible for redrawing Missouri’s eight Congressional districts.