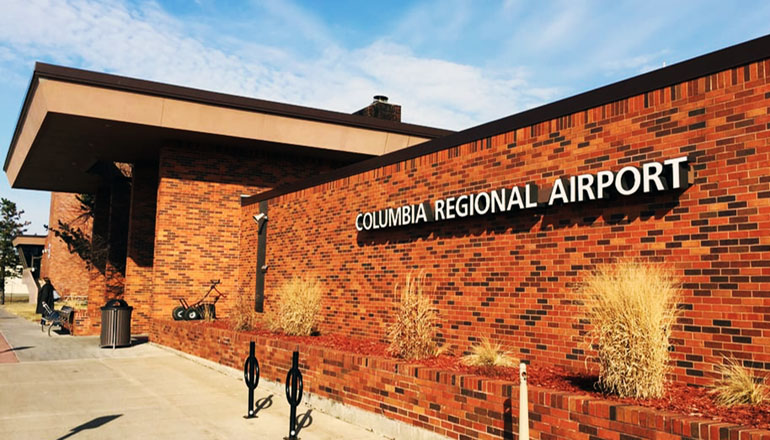 The runway at Columbia Regional Airport will be CLOSED starting Tuesday, April 9, 2019, for EMERGENCY CONSTRUCTION. Columbia interim city manager John Glascock made the announcement during a press conference today, telling reporters that pilots have expressed concern about a “crown” on the runway.

Glascock tells reporters air service will be closed at Columbia Regional until next Tuesday, which is April 16. Representatives from both American and United Airlines met today with Columbia and FAA officials to discuss the situation. Columbia Regional provides nonstop service to Dallas/Fort Worth, Chicago O’Hare and Denver.

(Audio is courtesy of KMIZ-TV)