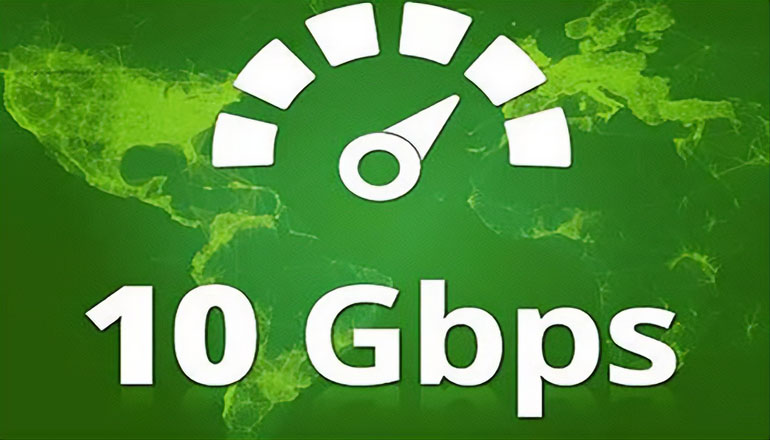 Chillicothe in northwest Missouri is one of the only communities in the state now offering 10 gig broadband internet to its residents. Green Hills Communications has announced the upgrades. City Administrator Darin Chappell says a reliable connection to the world makes Chillicothe attractive to businesses wanting to relocate.

City Administrator Darin Chappell says Chillicothe is one of the only communities in Missouri offering the service and it has something no other city has.

Chillicothe is known for being the home of the first commercial bakery in history to have bread cut into even slices by a machine.