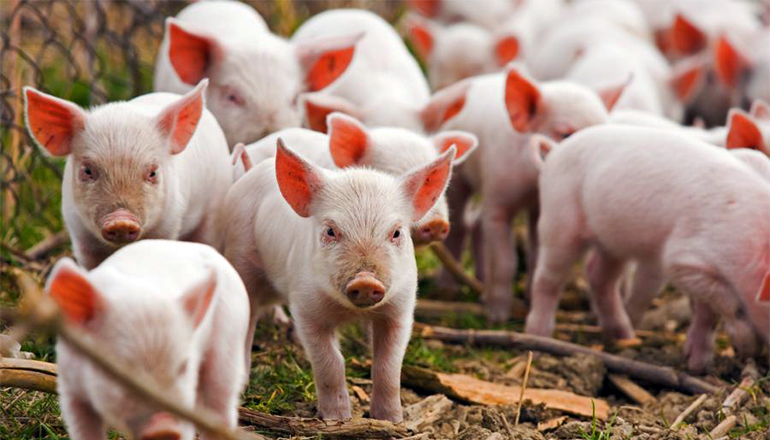 The chief veterinarian for the National Pork Producers Council, Dr. Liz Wagstrom, says the U.S. has made good progress in preparing for a potential outbreak of African swine fever.

“We are a lot better off than we were two years ago,” Wagstrom says. “I believe because of our high biosecurity herds that, even if we did get it in the United States, we’re way ahead of the game than other countries, like in Southeast Asia.”

But Wagstrom says there’s still more work to do.

“We need to make sure all people who own pigs are aware of this,” she says, “Whether it’s our commercial facilities, that I think are very aware—but what about our people who have a few pigs for personal consumption—and what are we doing with our show pig industry to make sure they are aware?”

Because even one reported outbreak could create havoc with export markets, Wagstrom says.

“If we have a case of African swine fever in the United States, we go to zero on trade and have to start working our way out of that.”

Brownfield interviewed Wagstrom at the annual meeting of the Nebraska Pork Producers Association.