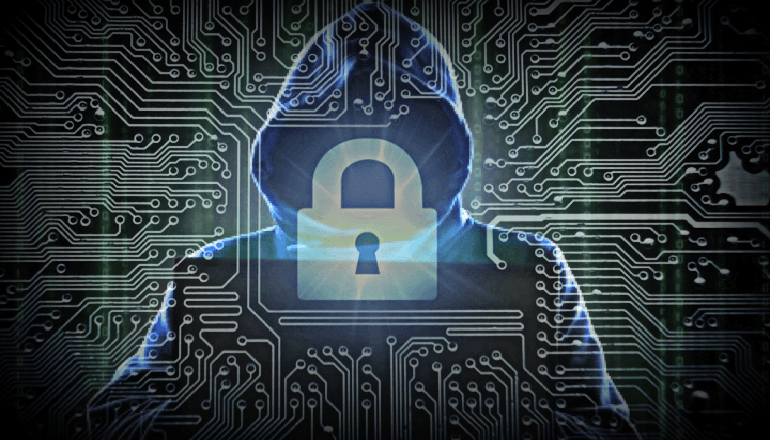 Hackers have released a massive package of passwords and source codes from Amazon’s streaming website Twitch. Information security expert Mike Masino says the hackers managed to heist a surprising amount of back-end data from Amazon and released it all on the internet.

“The Twitch one looks to be just kind of an online hack where they just stole source code, steal data, do whatever they could to kind of damage on to that company.”

Masino says most of the information was aimed at damaging the company, rather than exposing the users. He says it’s still a good idea for Missourians to update passwords for both Amazon and Twitch, just in case.