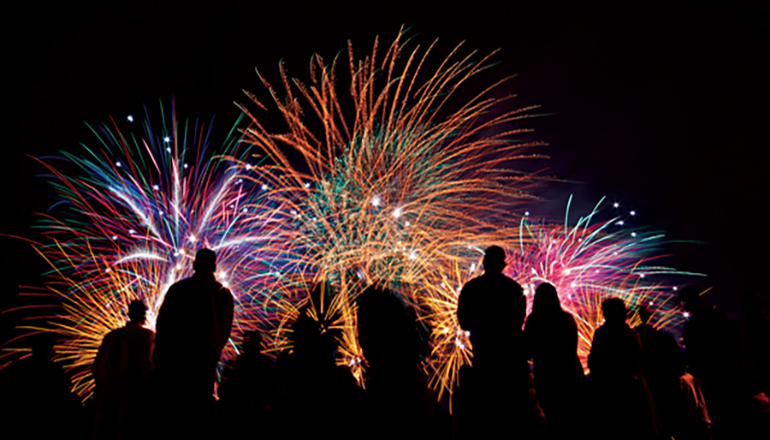 (Missourinet) – There are basic precautions to take with fireworks when celebrating Independence Day.

Rick Hoffman of Hoffman Family Fireworks near southeast Missouri’s Cape Girardeau has been selling fireworks for more than 50 years. He says consumers of fireworks should not focus on just the name of a product or its color, but also on the safety of the item and its performance.

Fireworks restrictions vary across Missouri depending on location. Discharge is prohibited in the larger cities of St. Louis, Kansas City, and Springfield.

Rick Hoffman who owns Hoffman Family Fireworks near southeast Missouri’s Cape Girardeau has been dealing in the trade for 50 years. He says it’s important to know that fireworks that fail to discharge are still dangerous.

He says there are tell-tale signs to alert you when fireworks don’t entirely detonate.

Hoffman recommends to have a flashlight on hand and keep a bucket of water or a garden hose nearby to douse any bad fireworks.