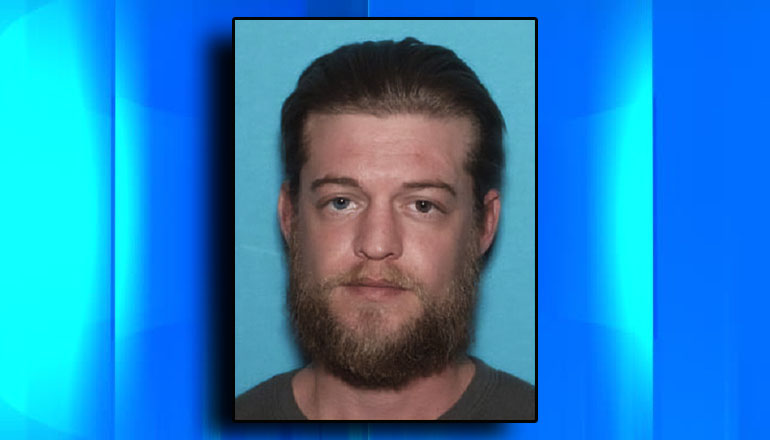 Arkansas authorities have discovered the body of a southern Missouri man who’s suspected of killing his mother in October. Reporter Andrew Pitkin from our Nevada affiliate KNEM reports the case involves a severed head.

The body of Aaron Goodwin was located earlier this week in a wooded area outside Hot Springs, Arkansas. Goodwin was wanted for Abandonment of a corpse and was the only suspect in an October homicide case that resulted in the death of his mother, Connie Goodwin. Aaron’s body when found had been decapitated and his head was located in Hot Springs later in the day.